14 years old and told I had gone through the menopause… yep that’s right 14 years old. I will never forget that day, sitting on the bed in a hospital room waiting for the consultant to come into me and my Mum saying those words. My Mum bawling her eyes out and me comforting her asking her to not cry as it’s ok. Thing is it wasn’t ok, but then I had no clue what the Consultant was even talking about. At the age of 12 I started my periods like a normal teenager. Then after a year they just stopped. I was struggling to concentrate at school and the nights were hell. Waking up dripping with sweat and just feeling weird. That’s literally how I described it to my Mum one day. I don’t feel like me Mum, I feel weird. So off we went to the Doctor’s. I explained what was going on and I was referred for a blood test and an ultrasound. Then two weeks later a consultant gynaecologist confirmed I had gone through my Menopause and that I needed to start taking HRT tablets. I was told I had a
4 comments
Read more 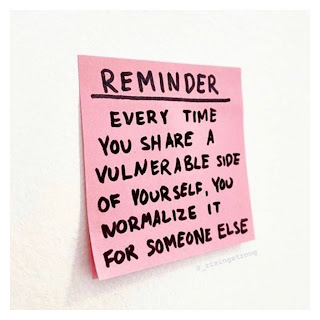 I will always be there for anyone who needs me.

My first ever podcast 👂 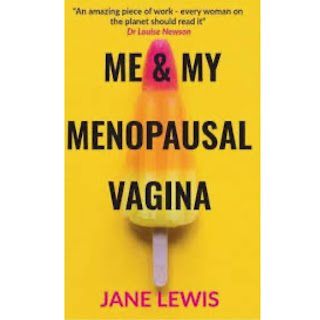 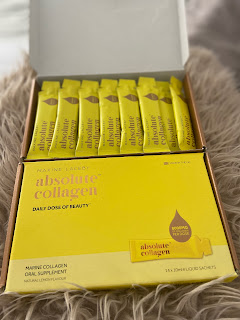 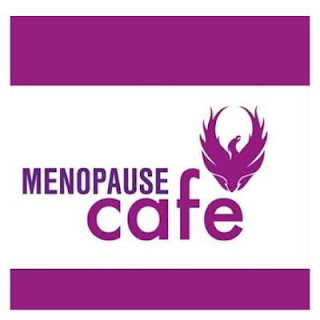 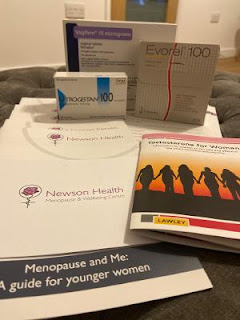 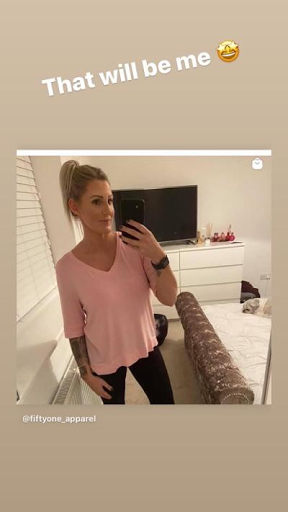 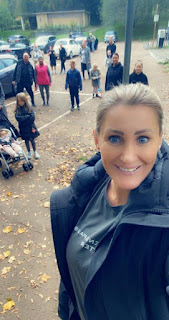